Brief: Why the tax plan threatens food security for millions of Americans 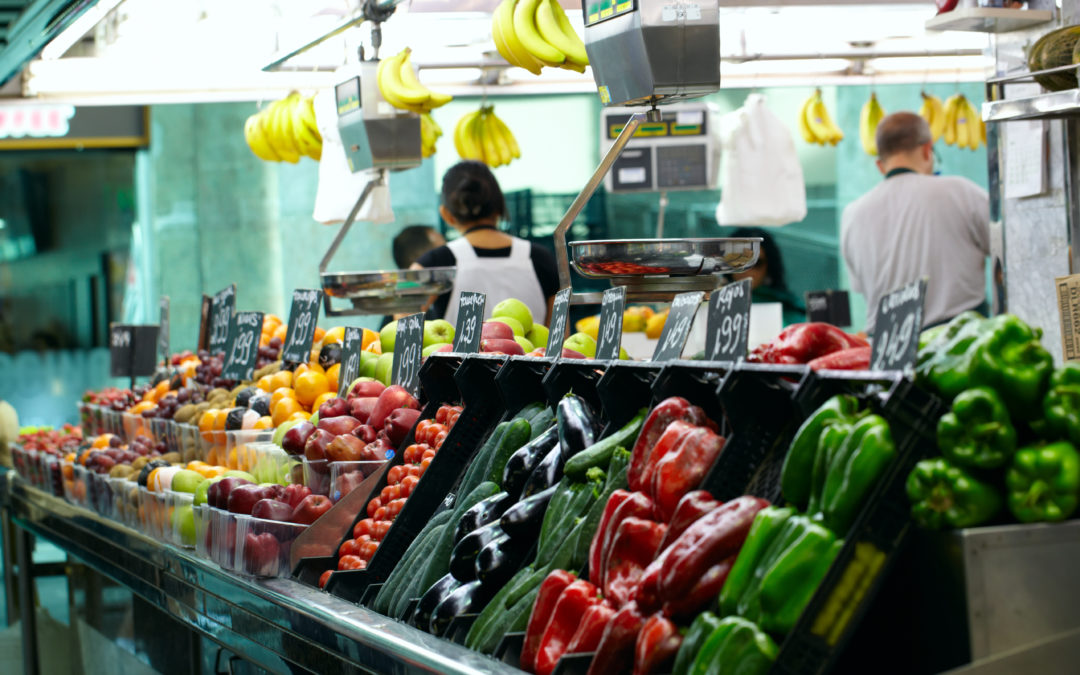 The Supplemental Nutrition Assistance Program (SNAP) ensures that over 41 million low-income Americans have a meal on their table every day. Those millions of Americans include children, veterans, people with disabilities, and struggling parents, both working and unemployed, and SNAP provides a means to avoid hunger and food insecurity. Currently, SNAP benefits are very low, with an average of less than $1.39 per person per meal, a cost that is lower than many spend on their daily morning cup of coffee.

Unfortunately, SNAP, a program that is essential to our nation’s fight against hunger, is under threat. The latest Tax Cuts and Job Act introduced on November 2, 2017 proposes tax cuts that are skewed towards corporations and wealthy households. The tax cuts will increase deficits by an estimated $1.5 trillion which will have downstream effects on programs such as SNAP. Furthermore, there is no evidence to indicate that lower tax rates on the rich will improve economic growth. By providing substantial tax cuts for the very rich, the proposed legislation puts additional, unnecessary stress on struggling families, seniors, and people with disabilities.

The president’s current budget plan already calls for extensive cuts to SNAP over the next ten years. The effect would mean a loss to those that might receive SNAP benefits, it would also lead to a decrease in the already low $1.39 per person benefit by approximately 20 percent. Even at the highest benefit amount, SNAP beneficiaries would not have enough support to assure a nutritionally adequate diet. Unfortunately, the future of SNAP benefits is at risk regardless of the current tax legislation; however, to avoid increased stress on the already fragile SNAP and food assistance programs, the impact of the Tax Cuts and Jobs Act must be addressed immediately, before the vote later this week.