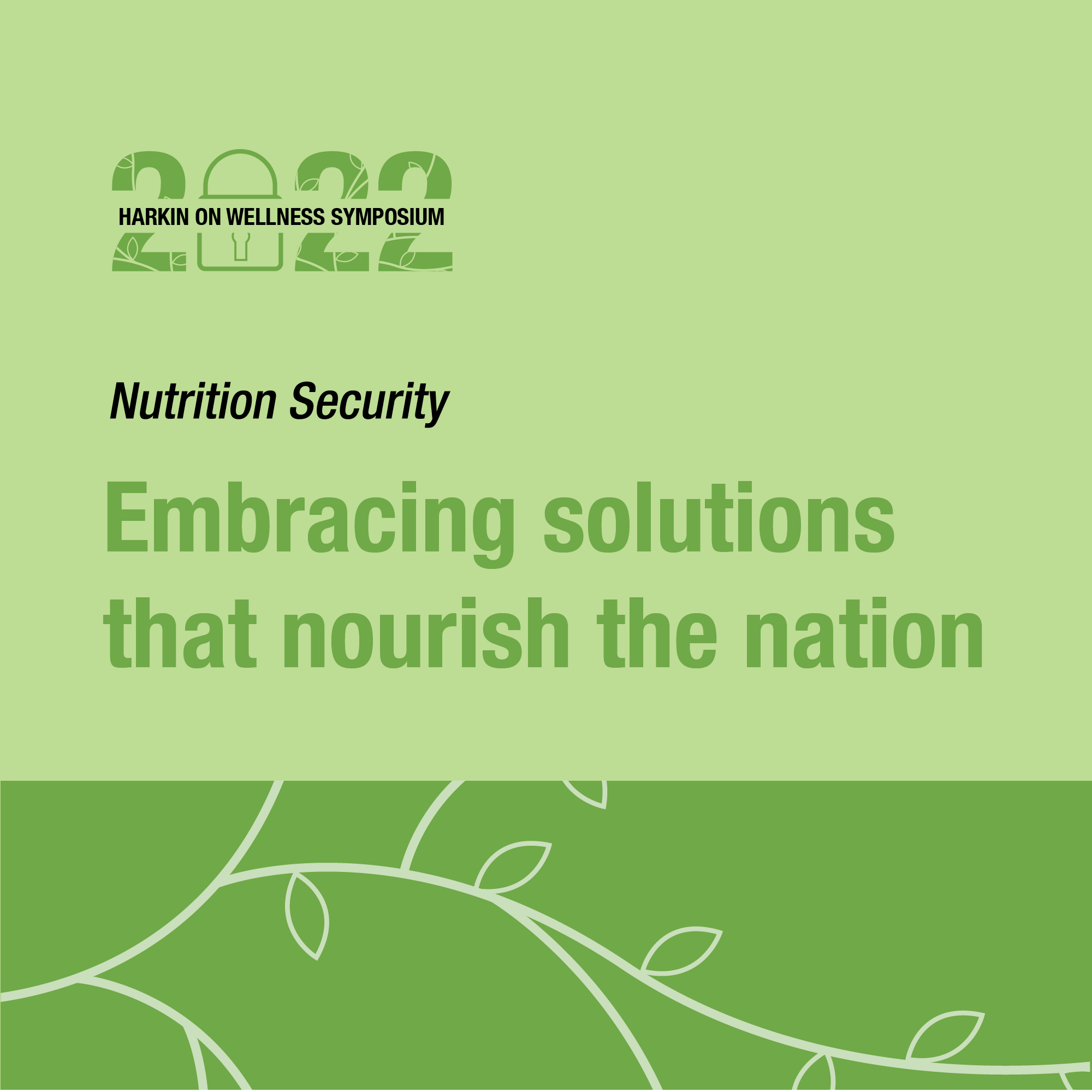 The 2022 HOW Symposium will address nutrition security and how to embrace solutions that nourish the nation. Join national and local experts to explore how we can shift the focus from food insecurity to nutrition security, with an emphasis on the need to expand beyond food access, safety, and affordability to include and prioritize nutritious foods.

This is a free hybrid event and attendees will have the option to attend in person or virtually. 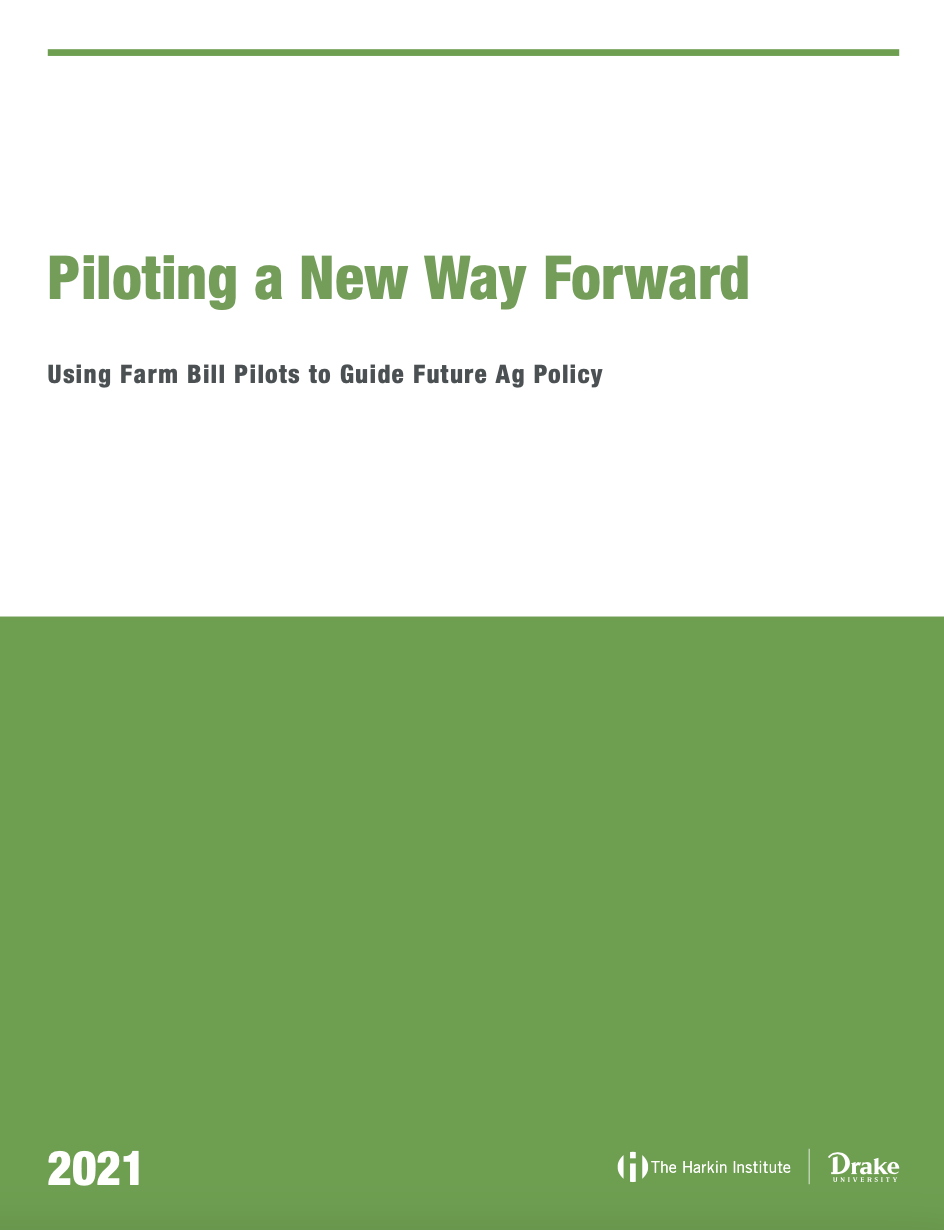 An important but often overlooked component of the Farm Bill is the use of pilot programs and projects: small-scale testing programs operated over a short period of time to determine the viability of long-term nationwide programs. Pilot programs are a financially effective ways for policymakers to attempt new programs on small scale before committing taxpayer dollars. This report seeks to inform policymakers and experts on the outcome of pilot programs included in Farm Bills from 1981 to 2018.

As chair of the Health, Education, Labor and Pensions Committee, and ranking member of the Subcommittee on Labor, Health and Human Services and Education of the Senate Committee on Appropriations, Senator Harkin played a key role in spearheading efforts to enact innovative initiatives to keep individuals and families healthy not only in the doctor’s office but also where they live, work, and play. Highlights of Sen. Harkin’s work include:

Expanding Community Health Centers Throughout his 25 years as chair or ranking member of the Labor, Health and Human Services, and Education Subcommittee, Sen. Harkin tripled funding for community health centers from $496 million in 1989 to $1.5 billion in 2014.

Leadership in Smoking Cessation In 1994, Sen. Harkin expanded research to include the impact of tobacco smoking. In 1998, he introduced a bipartisan bill to give the FDA authority to regulate tobacco.

Investing in Critical Medical Research Senator Harkin has been a leader in the investment in the National Institutes of Health’s biomedical research that has yielded many important breakthroughs. He has also worked tirelessly to secure resources for continued support of groundbreaking science.

Safeguarding the Food Supply Sen. Harkin guided the FDA Food Safety Modernization Act, one of the most significant improvements to America’s food and safety standards in decades. This act enforced higher restrictions to keep food safe from farm to fork for all Americans.