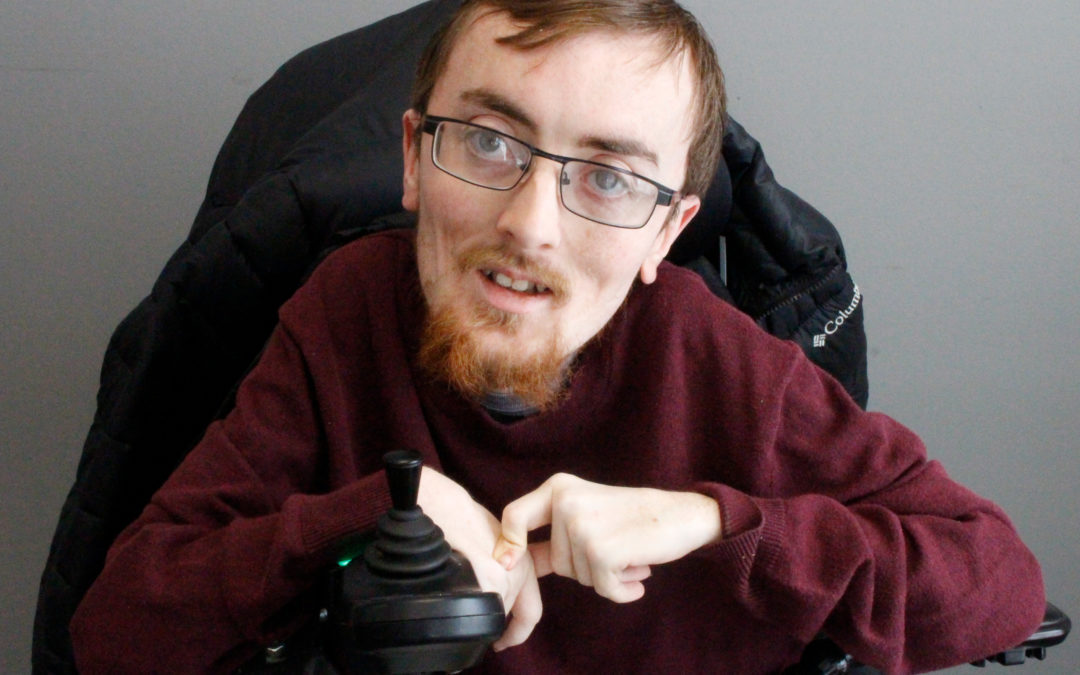 Meet Zach Mecham, a Vista Special Projects Coordinator at The Harkin Institute. His goal is to implement and coordinate student outreach at the institute.

“I try to recruit students to work at The Harkin Institute and apply for our D.C. Experience Scholarship,” Mecham said. Mecham, who graduated from Drake in December, worked hard to earn a bachelor’s in Secondary Education with an English endorsement. He also graduated with a minor in Theater.

What are some of your personal passions?
“I love to write; I love just telling stories in general. I love to make videos and act whenever I have a chance!”

Why did you want to work with The Harkin Institute?
“I had this idea that I was going to be a teacher for the past three years, and then all of the sudden I realized that was not going to work out. I was looking for opportunities where I could really start working for content creation and communications with nonprofits. My Facebook friend, Brenda Kole, an employee at The Harkin Institute, posted this opportunity on her Facebook and it seemed to be the perfect match!”

Have you always been interested in working for a nonprofit?
“Ironically enough, my interest in working for a nonprofit more as a volunteer started with the Harkin institute back in 2015. I was part of the ADA 2040 project. That was a project that was a panel discussion that was videoed, talking about the first 25 years of the ADA written into law. Then, we talked about what the next 25 years should look like for individuals with disabilities. I had an article written about me in the Des Moines Register, and was a board member for Disabilities Rights of Iowa for 3-4 months. Then I was hired as a social media editor part-time for them.”

What are some projects you’ve been working on?
“Right now, I’ve been doing some short film making. I have this novel idea where maybe, one day we can cast individuals with disabilities in films, without the core characterization being about their disabilities. A thriller movie where an individual with a disability just happens to have a disability, but it’s not necessarily what the movie is about, it just happens to be that way.”

What project has had the biggest impact on you?
“The proudest thing that I’ve ever done was actually my six weeks of student teaching. I absolutely loved working with the kids and I think that I made an impression in the time that I was there. I have an opinion that teachers need to teach kids to be good people. I think that some of the things that I was trying to communicate to students were really received by them. I will always remember the six weeks of being a teacher, I keep telling people that I didn’t quit teaching, I retired from it. It’s not that I wanted to leave, it’s that I had to.