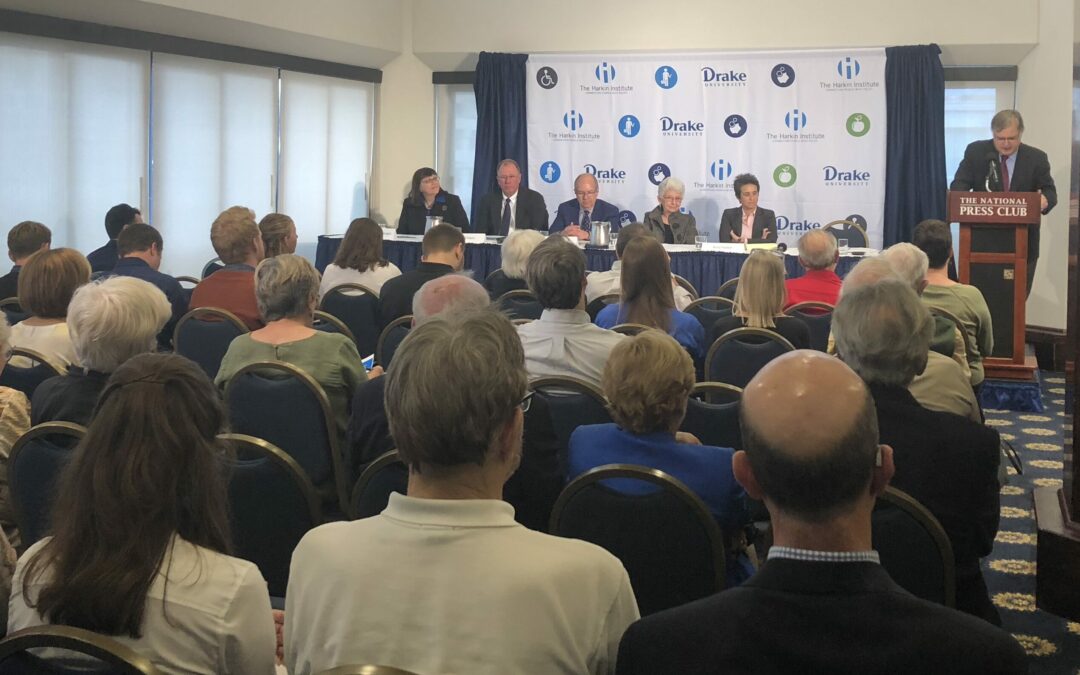 The event was broadcast live on C-SPAN and can be viewed here.

Participants in the panel discussion included: