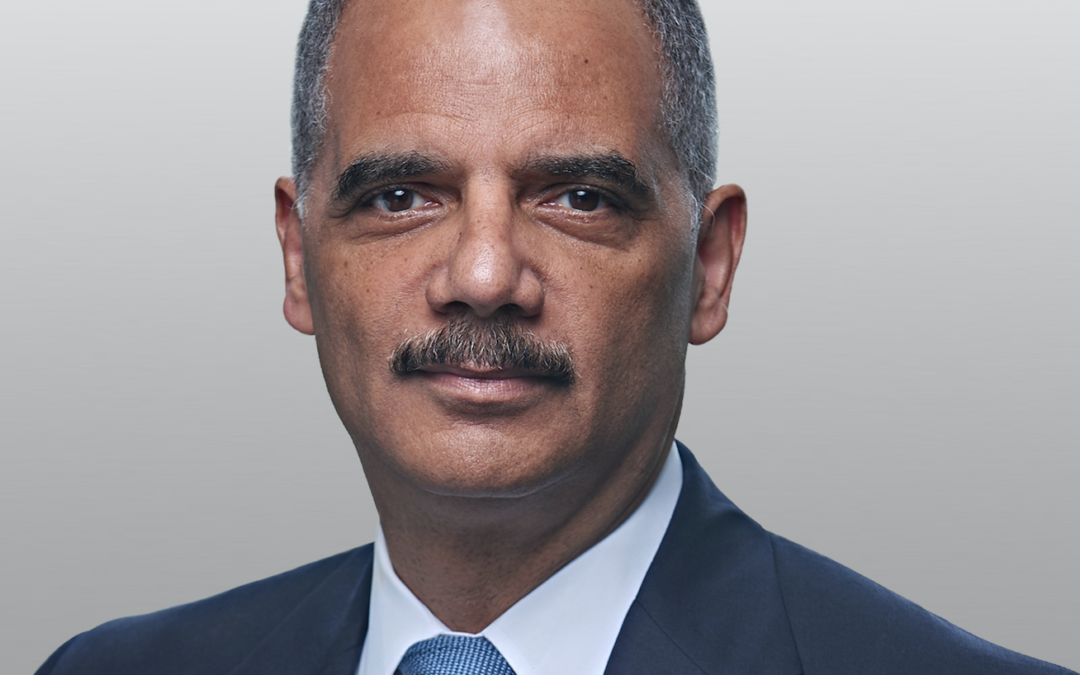 Holder served as Attorney General of the United States from February 2009 to April 2015 under President Barack Obama. Presently, Holder is a partner at Covington & Burling LLP, where he advises clients on complex investigations and litigation matters, including those that are international in scope and involve significant regulatory enforcement issues and substantial reputational concerns.  Additionally, Holder serves as Chairman of the National Democratic Redistricting Committee, an organization focused on redistricting reform.

“At The Harkin Institute, we share Attorney General Holder’s passion for engaging the public on issues important to our democracy, including fair representation and equality,” said Joseph Jones, Executive Director of The Harkin Institute. “We look forward to a robust dialogue that will foster greater understanding and civility in the state of politics.”

Holder was the third-longest serving Attorney General in U.S. history and the first African American to hold that office. During his visit, Holder will also meet with Drake University law students. Holder is one of several high-profile speakers at the law school this year, including U.S. Supreme Justice Neil Gorsuch and Yale Professors Jack Balkin and Akhil Amar.

“Drake Law students greatly benefit from the opportunity to engage with prominent thought leaders on all sides of the most important legal issues of our time,” Law School Dean Jerry Anderson said.

Registration for the public event will open in January. For more information visit www.HarkinInstitute.org.

The Harkin Institute for Public Policy & Citizen Engagement at Drake University is dedicated to the student of issues that define our public life and to engaging students and citizens in constructive dialogue regarding these issues. The Institute seeks to create opportunities for thoughtful policy discourse in a nonpartisan environment. For more information, visit HarkinInstitute.org.

Drake University Law School, founded in 1865, is one of the oldest law schools in the country and the only law school in Iowa’s capital city. Drake Law is home to one of only four Congressionally endowed Constitution Law Centers. The Center regularly hosts nationally known speakers on issues of current import. This year’s symposium on April 13, will discuss “Is it Time to Amend the Constitution?”