Steve Roberts was a founding member of the advisory board of The Harkin Institute, and his wisdom on issues, on politics and on the state of Iowa helped guide the Institute from its inception.  His colleagues on the board and the leaders of the Institute valued his perspective and enjoyed his company. We are saddened by his death but grateful for the opportunity to have worked so closely with him over the years.

“Steve Roberts was a citizen and a gentleman of the first order. As a member of the inaugural board of the Harkin Institute for Public Policy & Citizen Engagement, he was instrumental in the Institute’s grounding and growth in Des Moines at Drake University. As an active member of the Iowa Republican party, and its former state chair, he helped many in his party to achieve success at the ballot box. And he did so with class: he was neither boastful in his victories nor rancorous in his defeats. He and his wife Dawn were pillars of the Des Moines civic community. His life, both private and public, is worthy of emulation. Ruth and I send our condolences on the passing of our friend to Dawn and his family.” – Senator Tom Harkin (retired) 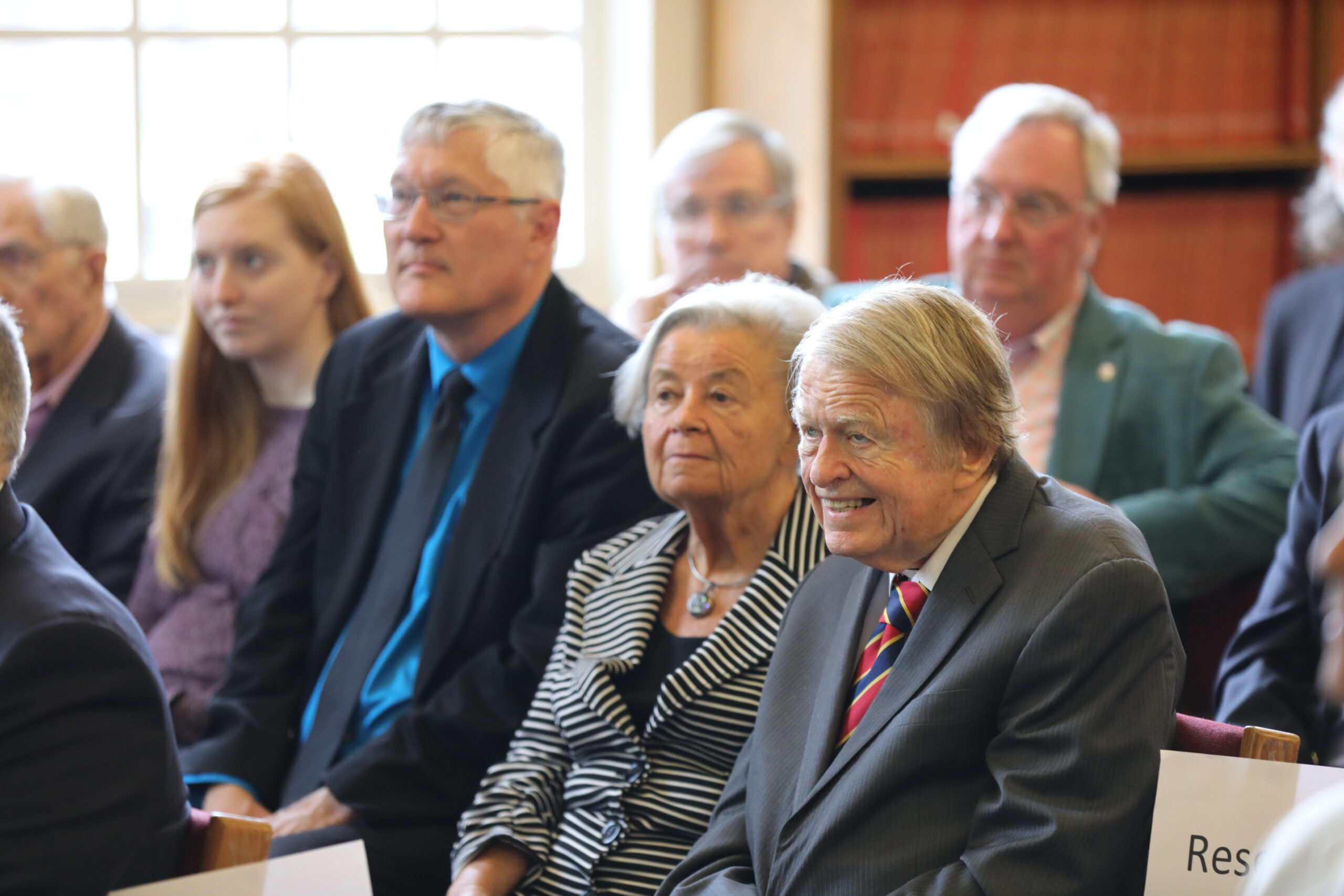 Harkin Institute National Advisory Council Member Steve Roberts and his wife, Dawn, at The Harkin Institute’s groundbreaking ceremony on May 17, 2019. 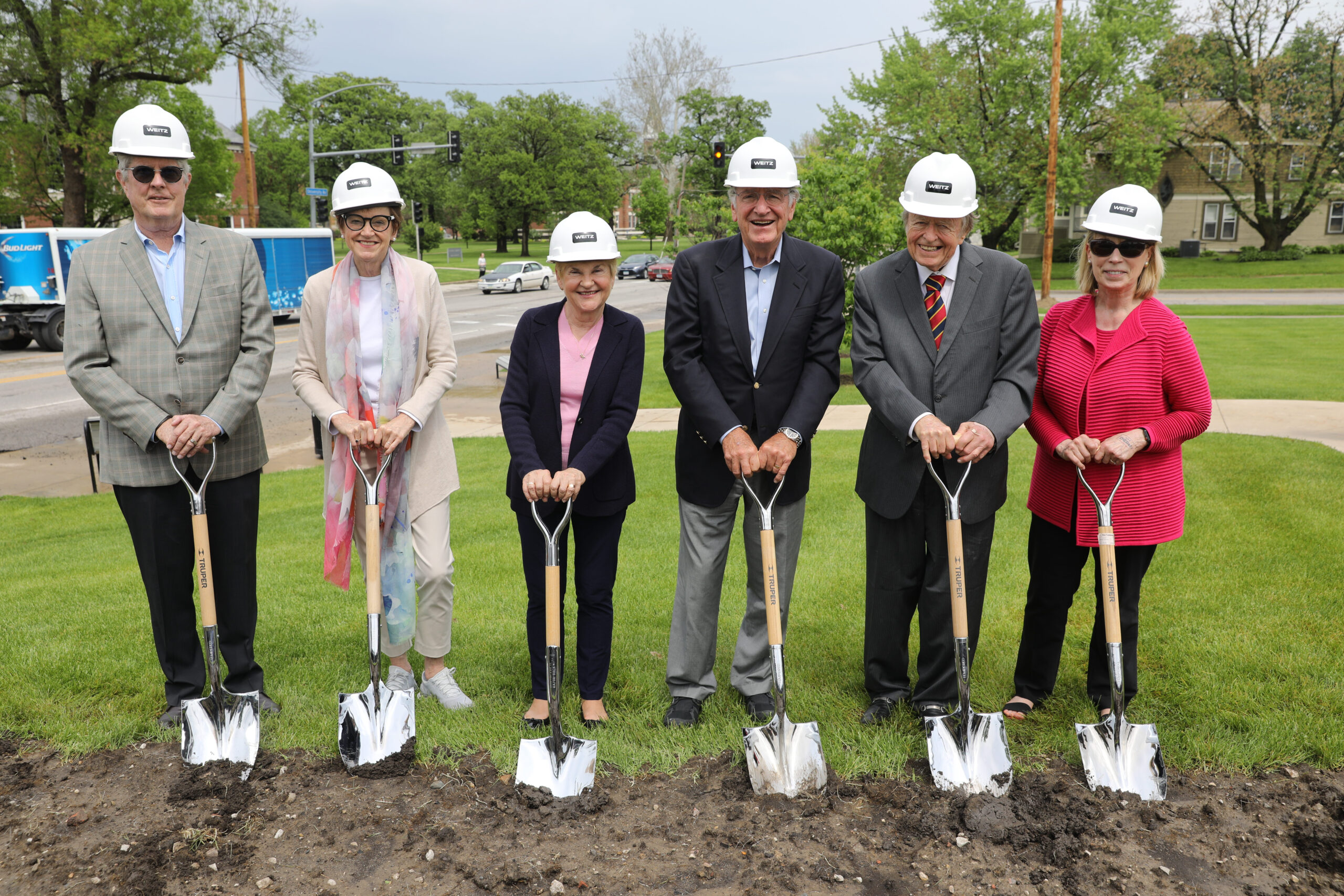