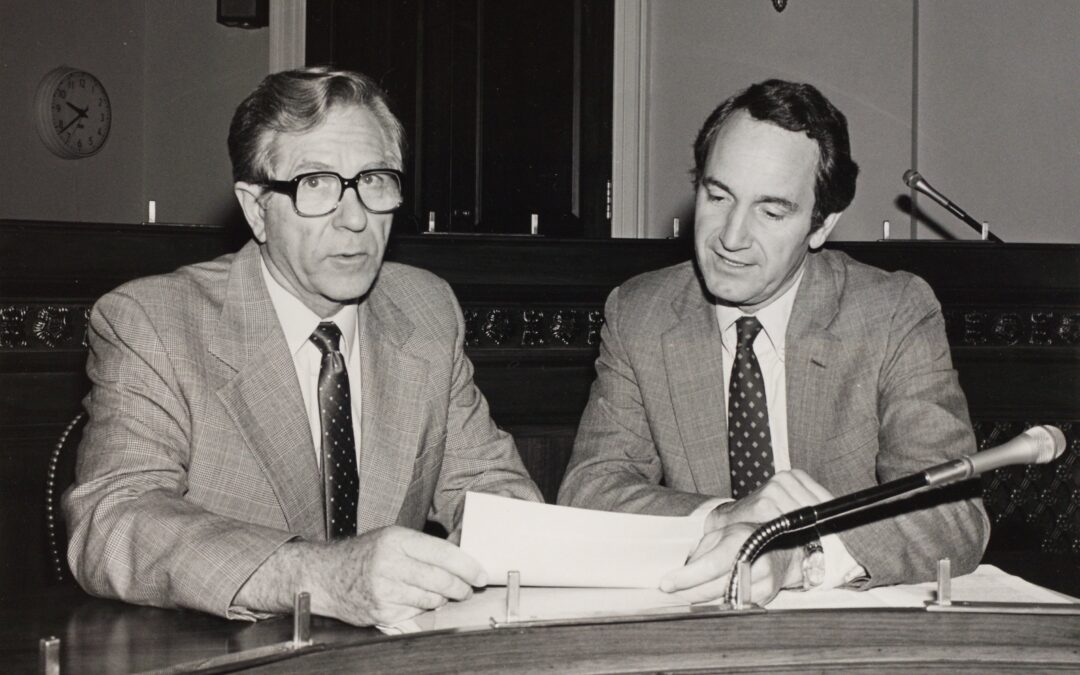 “Ruth and I are so saddened about the death of Neal Smith, who was both a personal and professional friend and colleague for over 50 years. As a high school student, I knocked on doors for Neal Smith in 1956 and in 1958 when he first won election to Congress. Neal and Bea became mentors to Ruth and me after I was elected to Congress in 1974. Neal was the epitome of an honest, effective, hardworking and selfless public servant. He got things done for Iowa and the nation that made lives better and yet he shunned the limelight. Ruth and I will miss seeing Neal at The Harkin Institute at Drake and listening to his insight on current affairs. Our condolences to Doug and Sharon and all the family. We thank them for their support of Neal and Bea through the years.”