Senator Harkin Column: Bob Dole’s legacy will live on through his service to this country 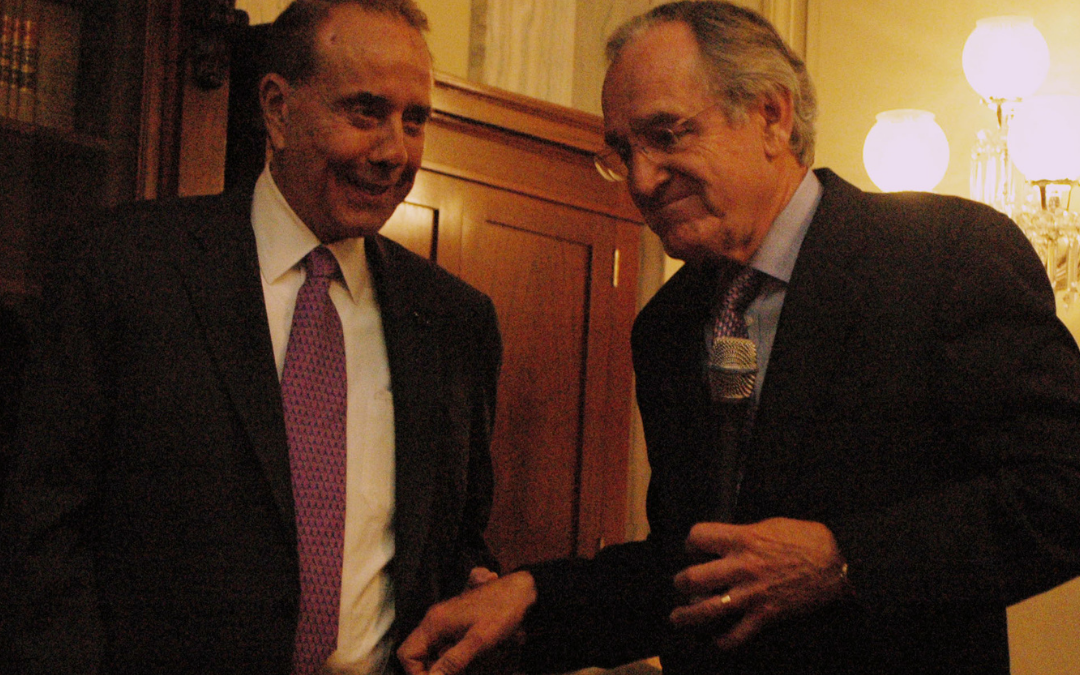 Senator Harkin remembered Senator Bob Dole in a column published in USA Today on December 10, 2021. An excerpt of the column is available below. The full column can be read here.

On Jan. 3, 1985, I was scheduled to be sworn in as a new United States senator. I had gathered my family in the Senate gallery to witness my swearing in, and that included my deaf brother, Frank.

I had arranged with Gallaudet University for a sign language interpreter to sit in the gallery with Frank so he would understand what was happening on the Senate floor. Shortly before noon, the designated time to begin swearing-in ceremonies, I was informed that the gallery doorkeeper would not allow the interpreter to interpret for Frank.

I went to Senate Majority Leader Bob Dole – whom I had never met – and explained the situation. He looked up to the gallery, saw where my family was seated, and sent his floor manager up to tell the doorkeeper to permit the sign language interpreter into the gallery to interpret. I thanked Dole, and shortly thereafter looked up to see the interpreter signing for my brother. Later in the day, I saw Dole and thanked him again.

He replied, “Glad it worked out. Read my maiden speech in the Senate.”

It was all about discrimination against persons with disabilities. I knew then I had a friend and ally in the ensuing struggle to pass the Americans With Disabilities Act.