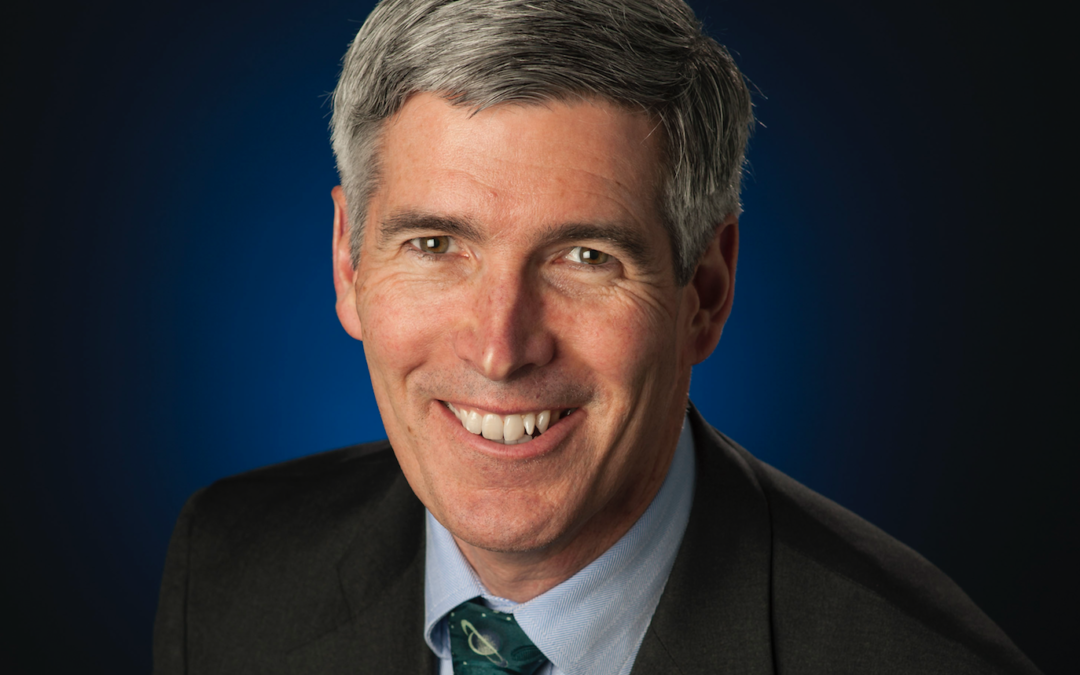 For its fall 2018 Sussman Lecture, The Harkin Institute for Public Policy & Citizen Engagement is looking to outer space. With NASA Chief Historian Dr. Bill Barry. The conversation with Dr. Barry comes as NASA celebrates its 60th anniversary after opening its doors on October 1, 1958.

In his speech, “NASA: 60 Years of Exploration, Dr. Barry will talk about NASA’s impact over the last 60 years, where we’ll be going in the decades ahead and the six things you probably don’t know about NASA history.

The Sussman Lecture will take place November 1 in Sussman Theater at Drake University.

The Sussman Lecture is free and open to the public. Watch for registration details coming soon!